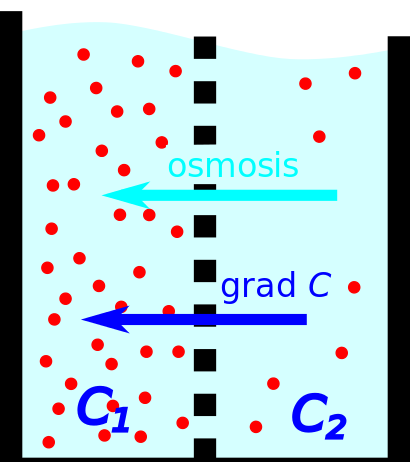 United Press International is a leading provider of news, photos and data to millions of readers across the globe …