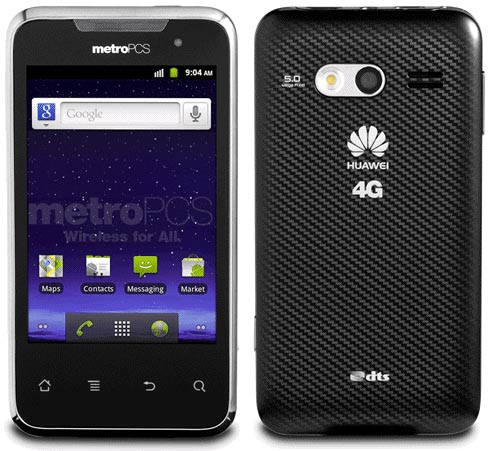 A variety of accessories are bought for smartphones, together with cases, screen protectors , …