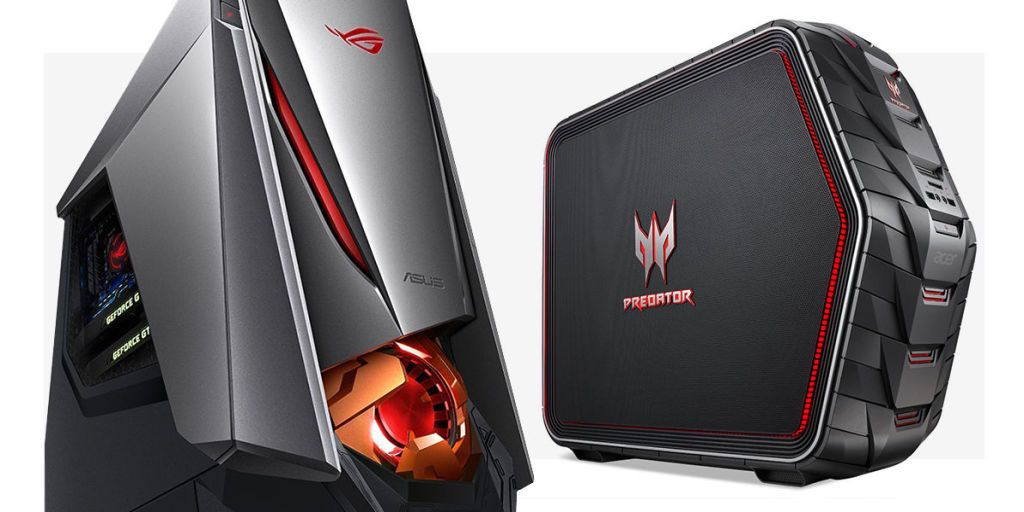 As a result of video games are oftentimes demanding on a …